EDF’s plans to build two new nuclear reactors at Sizewell in east Suffolk will have a devastating impact on this unique and magical place and is too slow and expensive compared to alternatives in the fight against Climate Change. Sizewell C was granted planning consent on 20 July, against the recommendation of the Planning Inspectorate. A Final Investment Decision is not expected until mid-late 2023.

Join Us! We urgently need your support. Sign up here to receive email updates. To contact us, email info@stopsizewellc.org.

How can we stop Sizewell C?

Stop Sizewell C1 month ago
And so it begins again. Let's hope @RishiSunak and @Jeremy_Hunt agree that an easy way to help fill the hole in the public purse is by clawing back the £700m reckless @BorisJohnson threw at risky #SizewellC. #StopSizewellC

Almost 200 Tory MPs publicly backed the ex-chancellor, who was elected party leader without a vote.
View on Facebook

Stop Sizewell C1 month ago
"Barbara Pompili, Macron’s minister in charge of the energy transition for two years, says nuclear power is almost like a religion in France.

However, she adds that a widespread belief in its “magic” has caused underinvestment in renewables that will be needed for the future.

“What I'm worried about is the strategic thinking in the long run,” she says.

“Maybe we were too confident on nuclear power and we underestimated the importance of renewables. The reason is that too many people considered that investing in renewables was bad for nuclear power.

“It’s totally crazy. We lost so much time thinking in this way… it's very difficult to have a serious rational debate in France on the energy issue.”

Stop Sizewell C1 month ago
"What's clear is that there is little time to waste given the urgency of the climate and energy crises. Ordinary Europeans can't afford to wait decades for green hydrogen to mature, for new nuclear plants to begin operating, or for small modular reactors to become viable.

And tough choices need to be made because of limited financial resources. Uncertainty around the phasing out of nuclear in Switzerland is limiting investment in renewables there, according to Mr Lüscher.

Meanwhile, "new-build nuclear power plants in Europe are the most expensive way to create electricity", he says.

It is hugely expensive to build and decommission a nuclear plant. Then there is the cost of managing the nuclear waste.

One transitional step is to limit energy use, and France plans to reduce this by 10% over two years.

In a speech on 6 October, Élisabeth Borne, the French Prime Minister, urged a broader transformation.

"The reduction in energy consumption must be part of the long term… it is not a matter of principle or ideology. It is about the ecological transition. Our sovereignty is at stake. It is about our purchasing power," she said.

Stop Sizewell C1 month ago
What price #SizewellC?
"The UK is uninvestable right now," according to the head of the UK subsidiary of an international company.

Another boss told me: "We need to see what incentives to invest there will be in the government's new plan and where the OBR ends up," a reference to the independent analysis of the Office for Budget Responsibility watchdog that usually accompanies big economic policy decisions and which was so glaringly absent from the recent mini-budget.

The other bad news is that there is little confidence that the Conservative Party will be able to agree on what the climate for investment will look like.

While markets hold steady, business leaders worry how the government will encourage firms to invest.
View on Facebook

Stop Sizewell C (TEAGS) · 1 day ago
@StopSizewellC
"You don’t need to be a campaigner from the @StopSizewellC brigade to spot how “paltry” a sum [£679m] is. Or that “there is still a huge amount of money to find” & that “no one is prepared to come clean about what the ultimate cost will be”.
#StopSizewellC
https://t.co/zDZlY0mN8v
View on Twitter
14
21

Stop Sizewell C (TEAGS) · 1 day ago
@StopSizewellC
Like 'em or not, Chinese media has hit the nail on the head: "It is a real question whether (Sizewell C) will be completed. Even completed, it will not come cheap or soon. Investors are unlikely to pick up the check unless promised something big in return"
https://t.co/y2YKbXPdzn
View on Twitter
1
0 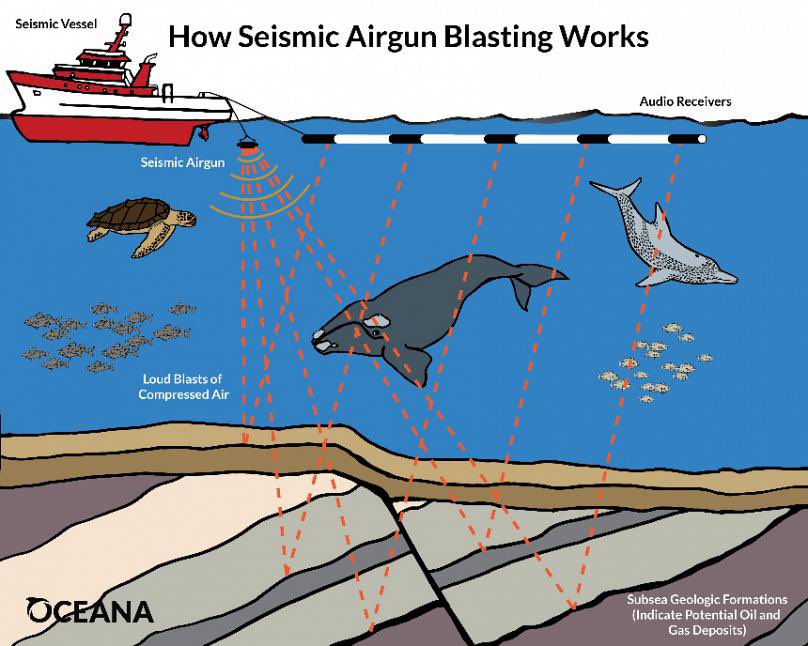 In reply to
...plan sea defences the height of 3 double-decker buses, but since this site will carry radioactive material for well over a century, is it a safe & sustainable approach to protecting our children’s future to locate a #nuclear power station here?
https://t.co/DnbJT9dKlR
View on Twitter
0
3

Stop Sizewell C (TEAGS) · 2 days ago
@StopSizewellC
“Future flood risk maps show the #SizewellC site as an island, and we’re deeply concerned that planning assessments were not conservative enough in considering the potential for coastal erosion in Sizewell Bay. EDF is being forced to...
https://t.co/DnbJT9dKlR
View on Twitter
4
16 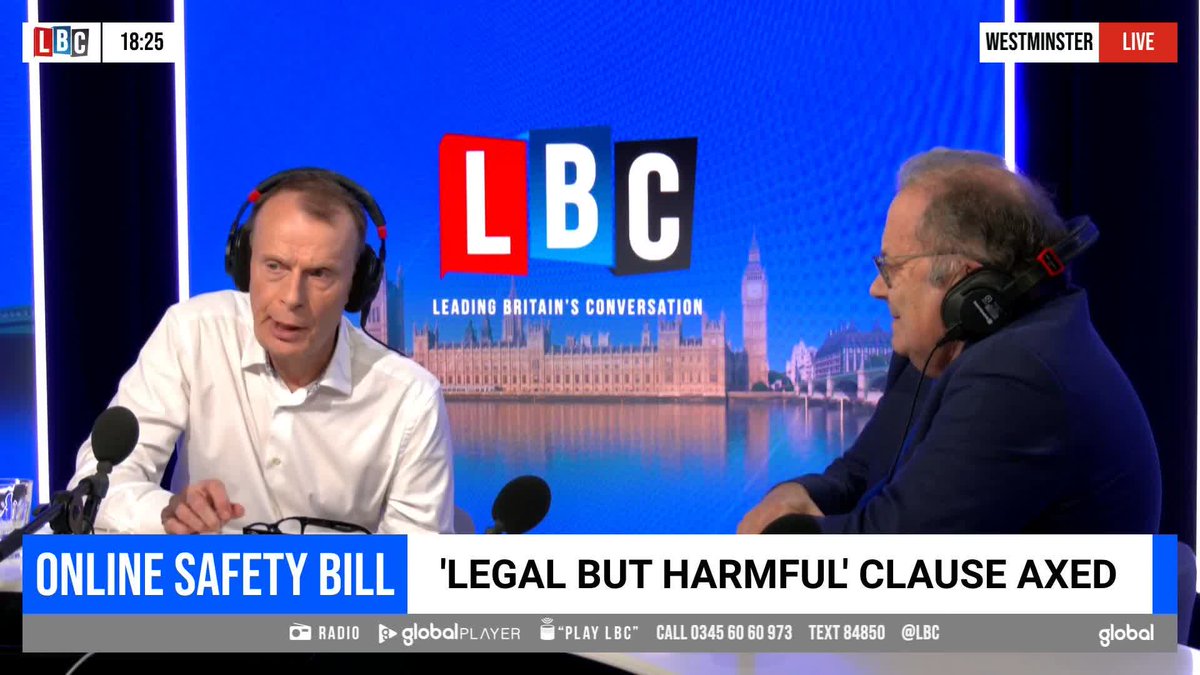